When shopping for new carpet, you may hear about something called olefin carpeting.

Olefin is simply a term for the propylene fibers used in this type of carpet. It's popular as a synthetic substitute for wool because it brings a wool-like appearance to applications like carpet and area rugs that use a berber-style or level-loop stitch.

Don't Miss It:  If it's a new carpet you're looking for, we have reviewed a great selection of the best carpet floorings for 2018. 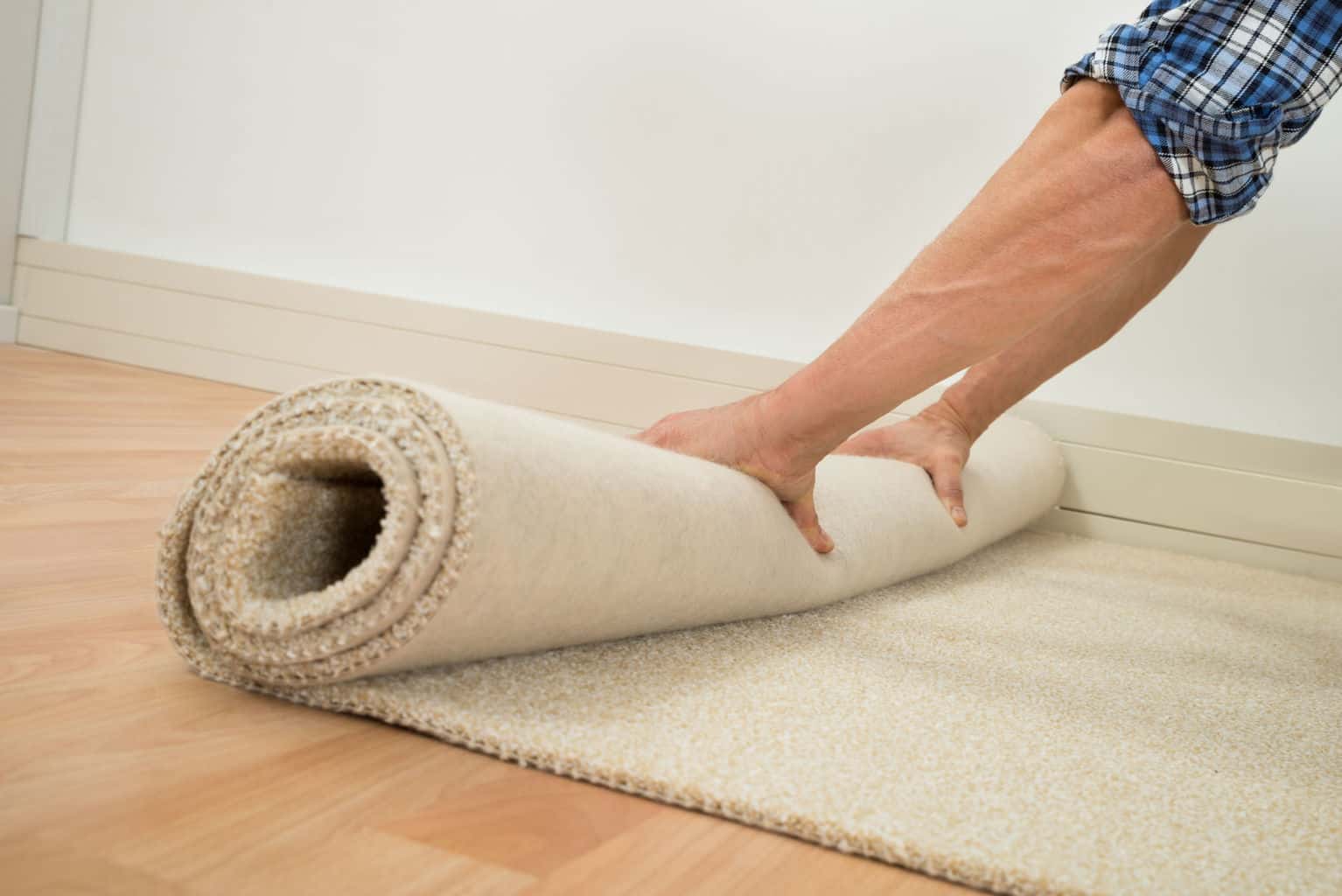 Olefin Carpet Is An Attractive Type Of Carpet

It's available in a variety of styles and can range in types of finish from a low-luster matte style to a high sheen. Many shoppers prefer it for its resemblance to wool.

Olefin is a hyrdophobic material, meaning that it will repel water. For this reason, carpet makers have to add color directly to the fiber instead of using dyes when working with olefin. If you spill a glass of wine on an olefin carpet, you usually won't have to worry about it as long as you can clean it up right away. 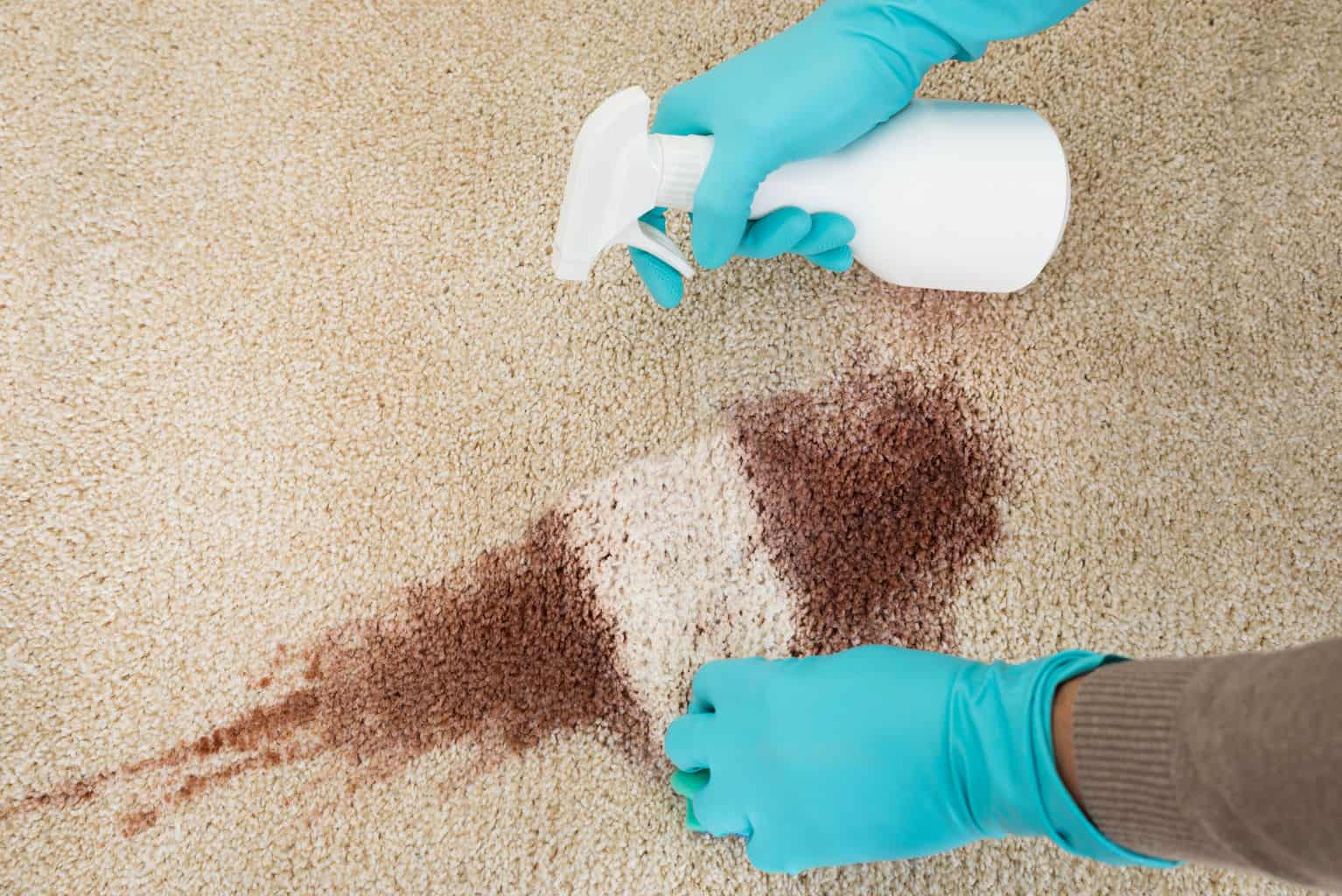 So you spilled a little bleach on an olefin carpet. Fortunately, this is something you don't need to get very upset about if you take the opportunity to scrub it out. Due to the special coloring technique that carpet makes use to account for its ability to repel water, the bleach spill won't hurt the coloring of an olefin carpet. It will usually be all right as long as you don't make a habit of it.

It Can Resist Mold

Olefin's ability to resist water also makes it capable of resisting the growth of mold. This makes it a popular carpeting choice for basements that can get damp.

One concern of installing bold colored carpet in rooms with large windows is that the exposure to sunlight might cause the color to fade over time. Olefin doesn't have this weakness, so it's popular for installation in outdoor areas or rooms that get a lot of sunlight. 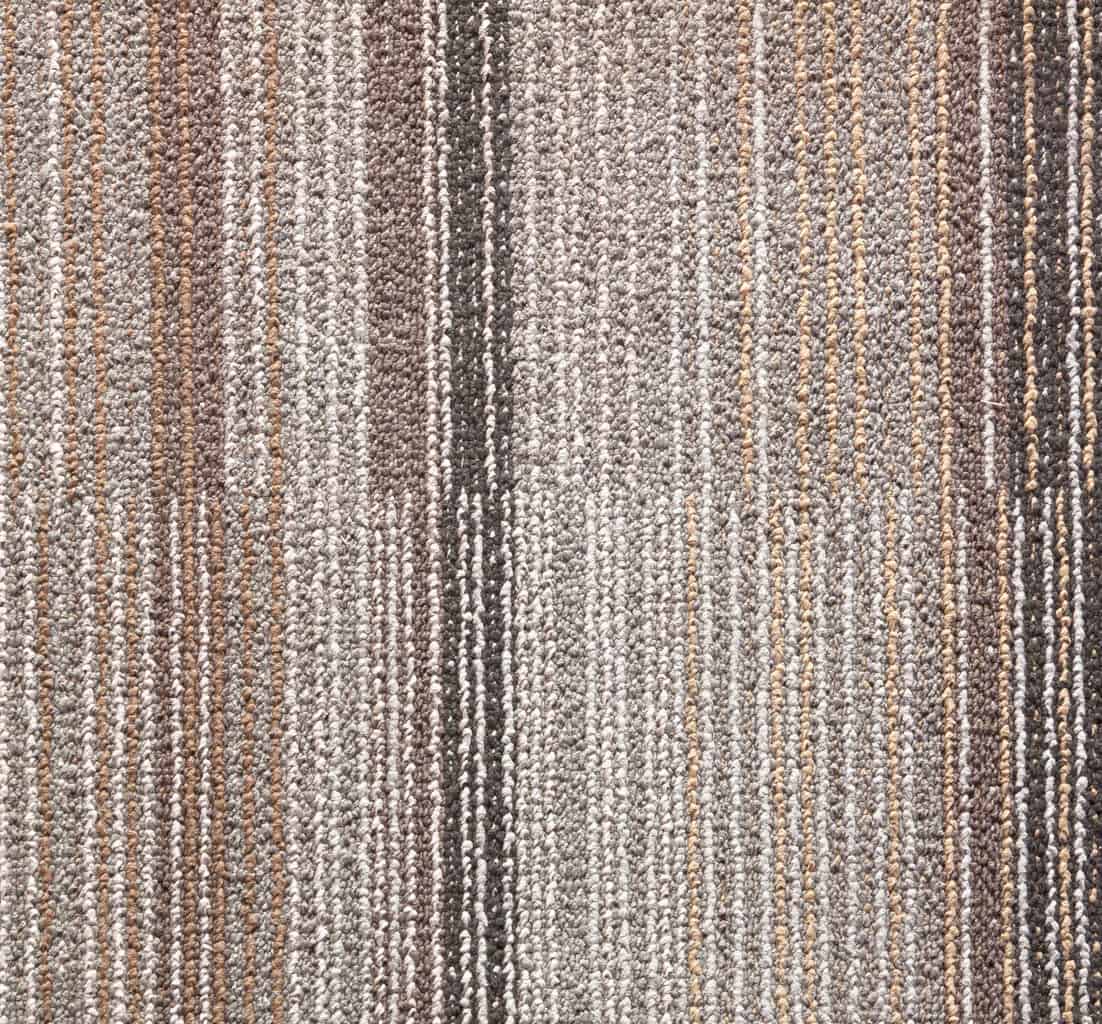 Olefin Is Relatively Low-Cost For A Synthetic Carpet

It costs less to produce than other options such as polyester and nylon, making it a good choice when you don't want to overspend on a flooring option that's going to go in a part of your home that you don't look at very often.

It's Not Very Resistant To Oils And Grime

The qualities that make olefin capable of resisting water don't apply to anything that's oil-based. In fact, propylene fiber nets are often used to clean up spills in the ocean because they can repel water but not oil. For this reason, it's usually not recommended to install them in dining rooms and kitchens, where vegetable oils might be spilled. 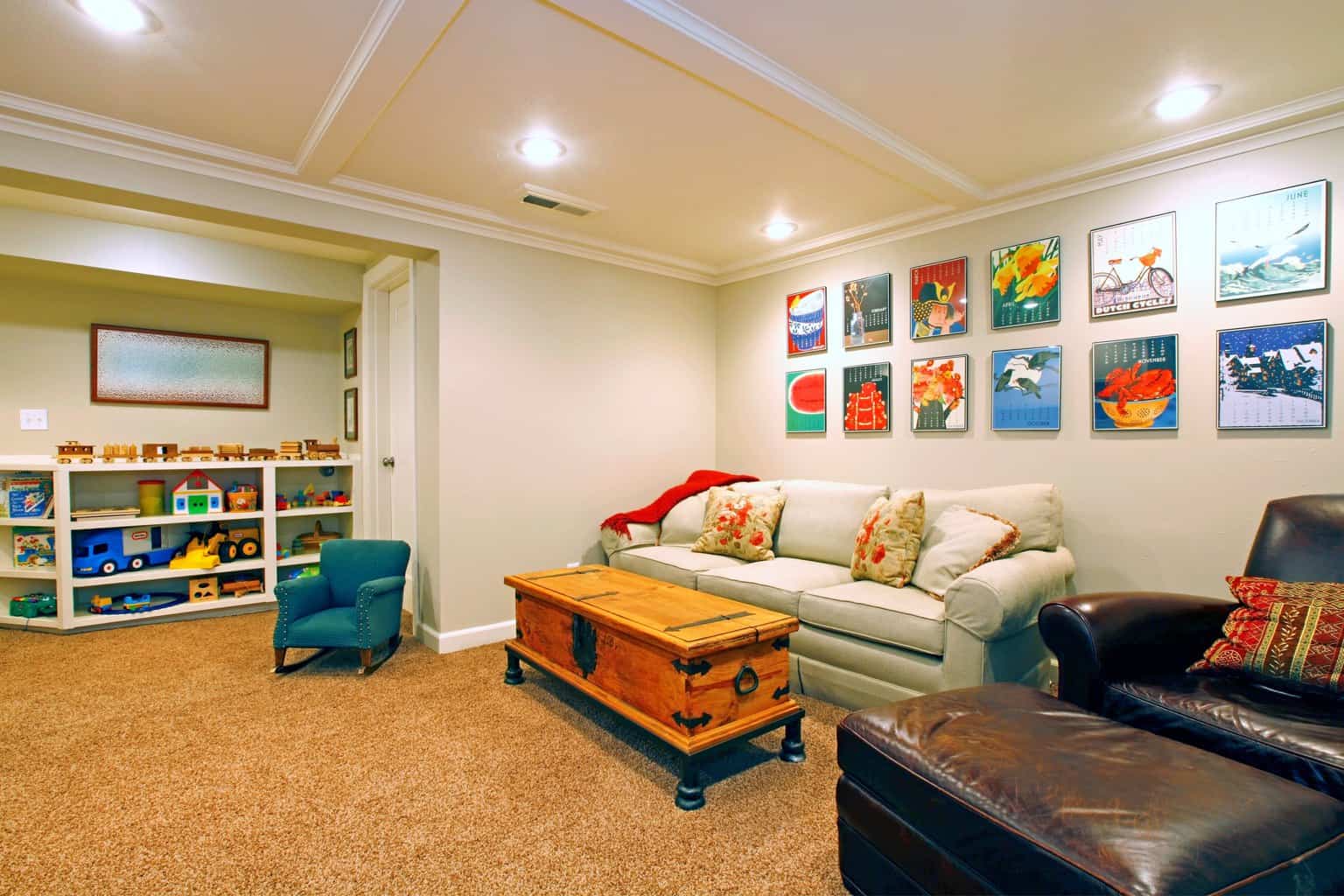 It's Not Very Durable

For this reason, it's usually recommended to look for a low-loop olefin carpet that doesn't get crushed by weight as much. Olefin doesn't spring back as easily from having weight placed on it and often wears out faster than other types of carpeting. We've talked to people who have actually used olefin to cover an underlayment after they've had to take up an old floor for health or safety reasons, such as eliminating a bad mold growth, but hadn't decided on an option for more permanent flooring yet. They were taking advantage of inexpensive olefin for an application that didn't need to be very durable.

It Is a Synthetic

It's produced using some of the same hydrocarbons that are used to make plastics. While being synthetic isn't necessarily a con from a practical standpoint, some people dislike the idea of using artificial materials like olefin in their flooring because they do not wish to increase demand for hydrocarbons that may contribute to pollution. 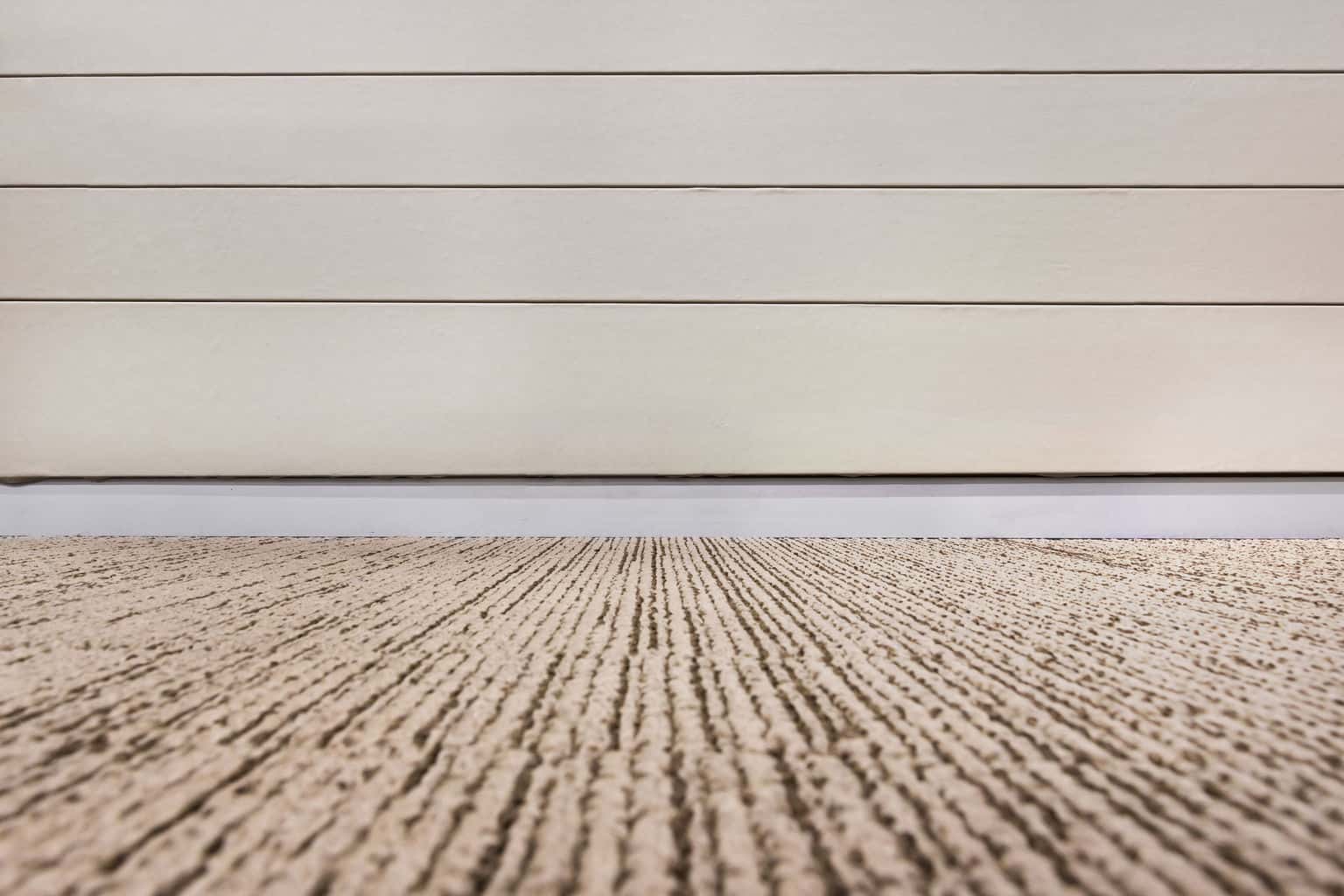 When should you use olefin carpet? We really recommend it for applications in which you don't necessarily worry much about the durability of the floor, such as a storage room or the basement. If a room gets damp but not necessarily very oily or dirty, that's usually a good place to put olefin carpeting. This is also true for areas that usually don't get a lot of traffic or you don't care much about the amount of wear and tear that a flooring option might go through, such as your children's playrooms. If you hear references to propylene carpet, it means the same thing: that it's a relatively inexpensive, synthetic carpeting option that can go into rooms of your house that don't get used very much or don't need to impress guests and potential homebuyers with an expensive high-end flooring option.

This site uses Akismet to reduce spam. Learn how your comment data is processed.

Sorry. No data so far.